Is Your Business Ready for International Expansion?

International expansion is often considered the holy grail for businesses—success on a global scale can bring about unprecedented prestige and profitability, signalling you as one of the leading players in your industry. However, jumping the gun and attempting to expand to a commercial hub—such as Dubai—when you’re not prepared to do so will prove to be catastrophic. You’ll be confronted not only with the limitations of your own internal operations but also the harsh realities of competing against well-organised, established players in your new market.

That’s why, if you’re considering a move abroad, it’s critical that you objectively assess the state of your organisation and whether it’s capable of handling the complexities—and expenses—associated with international expansion. Here are our best-practice guidelines for ensuring that yours is a successful one.

Before any of the legwork is performed, you need to ensure that your business is ready to undergo this next step of its development in the first place. From understanding the availability of the resources that your products or services require to ensuring that all key, relevant stakeholders are on board and fully committed to your bigger-picture aspirations, assessing internal readiness for international expansion is critical for determining whether or not your business is capable of hitting the ground running in a foreign market.

EXAMINE WHETHER YOUR OPERATIONS AND INFRASTRUCTURE CAN ADAPT TO LOCAL REGULATIONS

Issues such as business regulations and standards or tax codes and reporting requirements can differ wildly from country to country. In some cases, you’ll even be forced to make changes to your operations and infrastructure in order to comply with the restrictions imposed from the relevant authorities. In the case of expanding to Dubai, different free zones have different restrictions on the types of economic activity that is permitted to be carried out, and may even require different licenses entirely! Understanding the impacts that these regional differences can bring to your internal operations will be critical for determining any investments that may need to be made in order to bring your business into compliance.

UNDERSTAND THE CULTURAL DIFFERENCES OF YOUR TARGET MARKET

You never want to stray too far from what brought your business success domestically, but you also need to consider that the needs and wants of a foreign market can be entirely different from what your used to. If you’re considering expanding to Dubai, for example, a large expat population alongside a deeply entrenched Islamic culture has created a marketplace completely different from anything that you would expect to see in Europe or North America. In fact, even the way that you approach forging new relationships and conducting business will be entirely different, which will require you to immerse yourself fully in the culture of your target market and determine how your products or services will need to be localised to appeal to the unique tastes of these new consumers.

IDENTIFY WHETHER YOU CAN FORGE INTERNATIONAL RELATIONSHIPS WITH THE RIGHT PARTNERS

Solidifying your operations and logistical infrastructure in a new market is key to maintaining high levels of productivity and profitability in the face of uncertainty. However, actually forging these international relationships can take a long time, especially in more traditional business contexts where mutual trust and respect is key. Taking time to reach out to these prospective business partners and determining whether they will be able to help you achieve your business objectives can enable you to create a more accurate timetable for international expansion.

International business expansion can signify your intention to become a global leader in your industry, but it comes with its own set of perils that you’ll need to carefully plan for and anticipate. If you’re looking to take your business to a new country, then laying the groundwork to identify whether or not your organisation is sufficiently prepared to deal with the difficulties associated with international expansion. The tips outlined in this article are a start, but remember that you can always reach out to more experienced players in your chosen market for tailored advice and support. 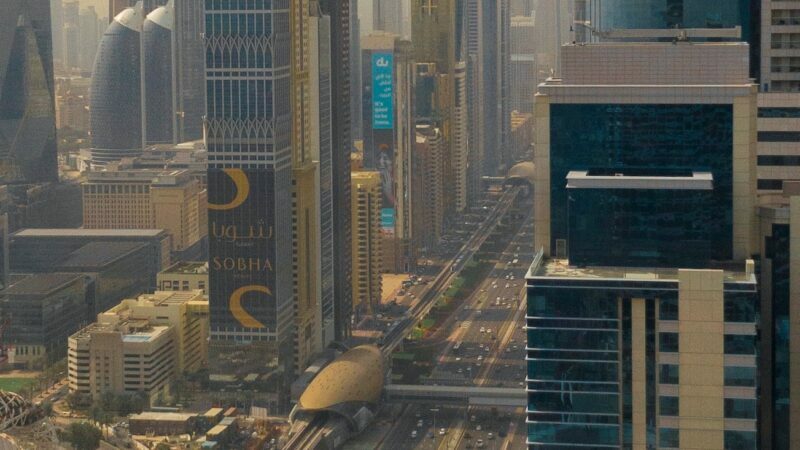 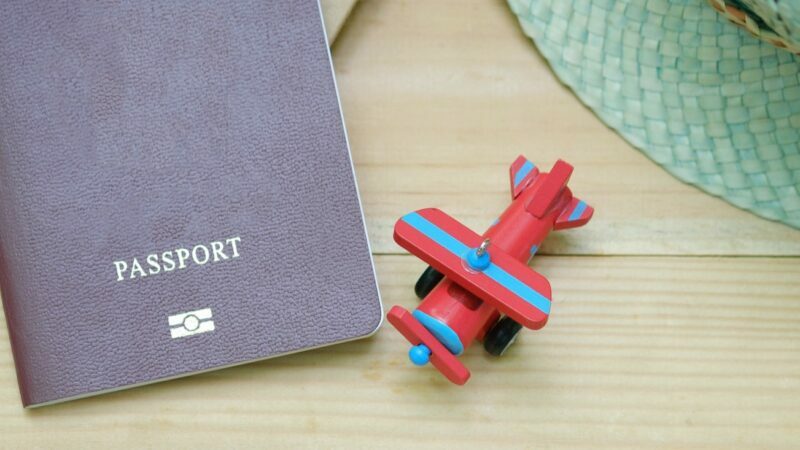 What Would Dubai’s “One Free Zone Passport” Really Mean? 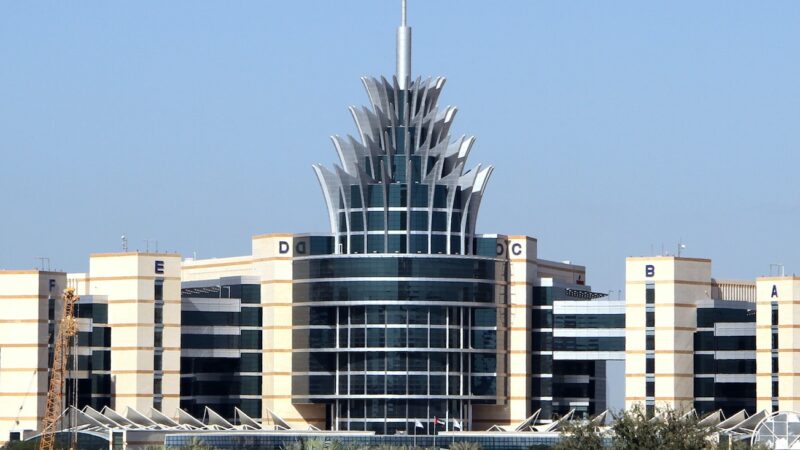